Ever wondered where the world’s largest battery is? Well, Australia is home to the biggest lithium-ion battery in the world. Tesla has built a 100-megawatt storage system that can supply 129 megawatt-hours of electricity – sufficient to power about 30,000 houses.

This battery storage system was built and installed by Tesla at Hornsdale Windfarm after a bit of Twitter banter and an incredibly competitive bidding process. The installation cost about $50 million U.S. Dollars.

This battery is about three times bigger than the previous record-holder, a 30 MW battery system in California. The ability to store batteries on a large scale may bring about much-needed progress to the renewable energy industry since nature can sometimes be unpredictable. The battery in Australia connects to the Hornsdale Wind Farm – made of 99 wind turbines.

Battery storage could also be a good emergency backup in times of unexpected natural disasters, like the tornadoes in South Australia that ruined power lines and caused grid malfunctions.  This Mega Battery comprises several scalable Tesla Powerpacks. Also, inside these power packs are small battery pods.

They are joined to an inverter for the facilitation of current from the batteries to the utility system.  The Powerpack system is adaptable, meaning that it can supply power on both small and large scales depending on the need. 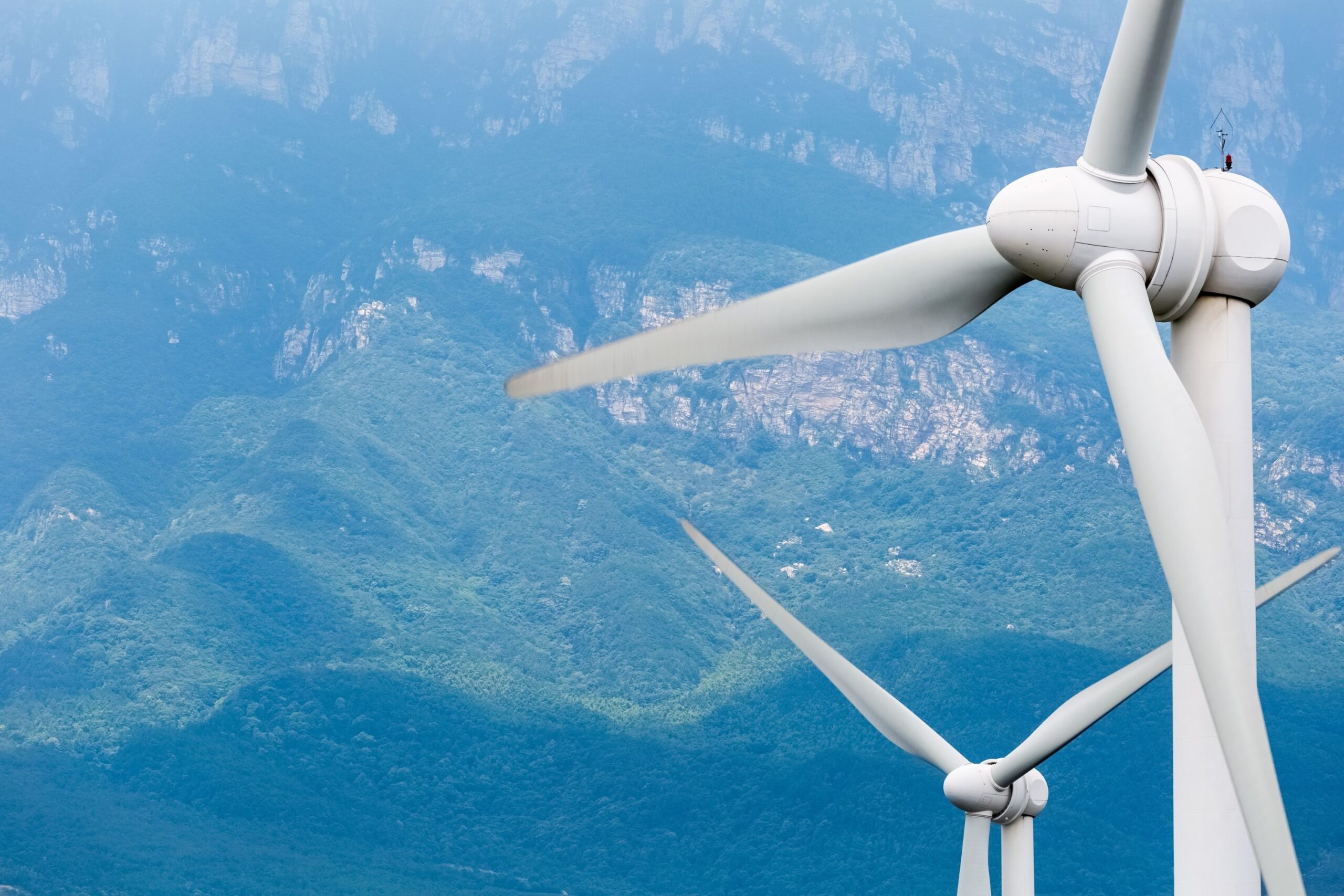 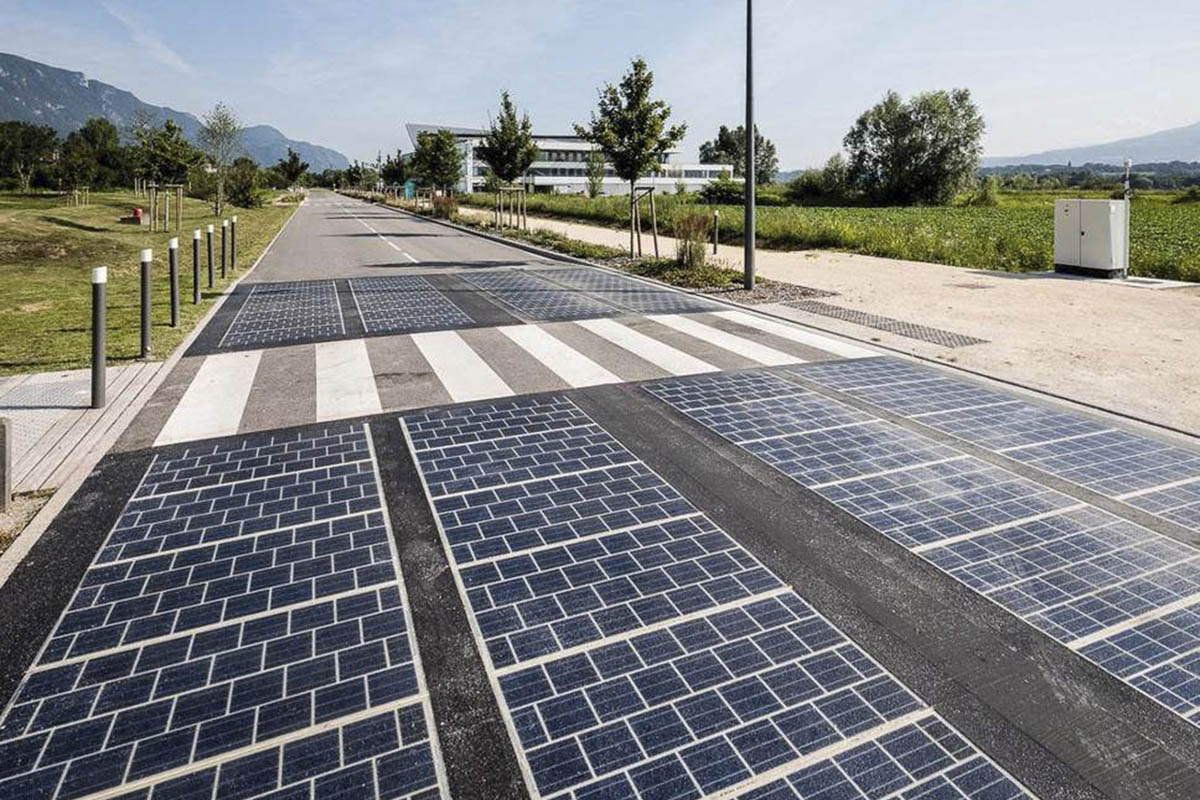 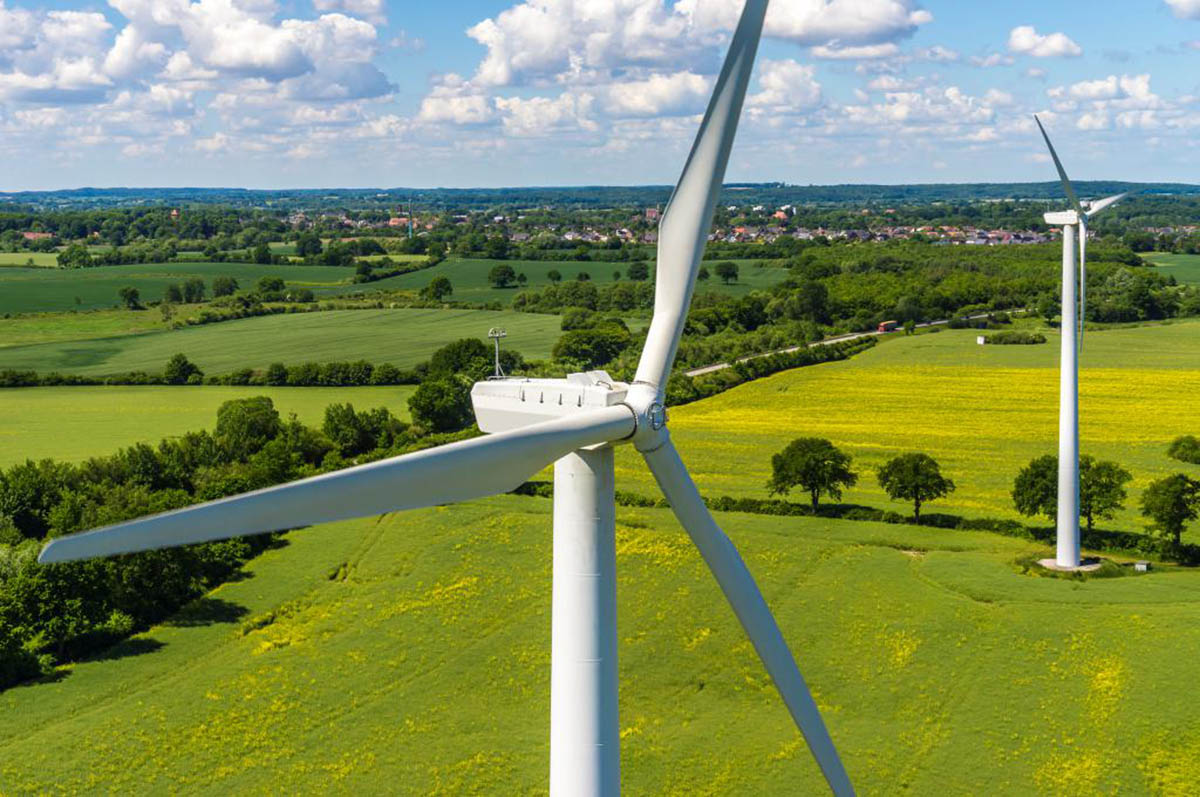 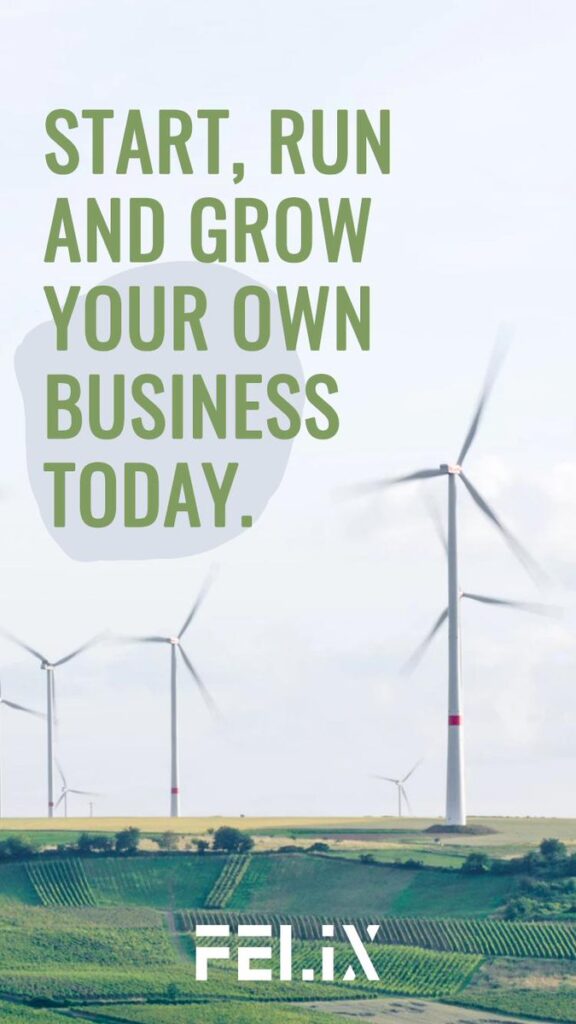